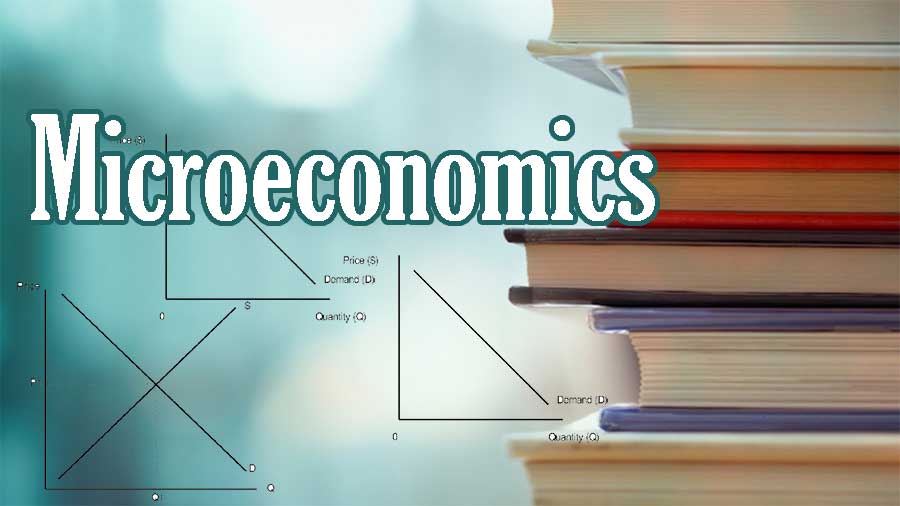 Microeconomics. Have you ever heard about this word? I think you may have heard and I know that you all who are interested in economics will like to learn about this concept. But before knowing about microeconomics I think it is better to understand what economics is at first. Simply we can define economics as satisfying unlimited wants and needs of the people by using limited resources. Actually this can be identified as a social science which study about the production, consumption and distribution of goods and services. And this can also be understand as the social science that studies the efficient and effective allocation of resources. 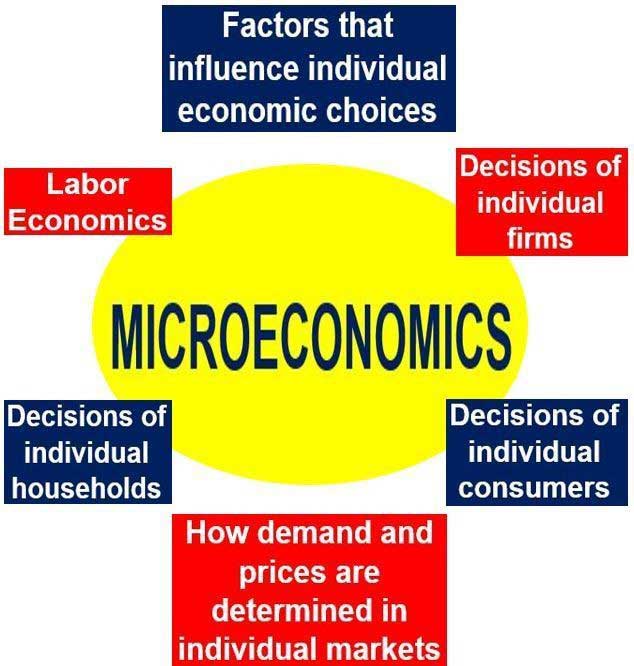 There are mainly two branches in this economics depending on the scale of studying. They are micro-economics and macro-economics. I think from the names itself you can recognize between the two branches. Yes, you are correct. Micro meaning small focuses mainly on the small economic units. They are individuals, households and firms. Macro giving the meaning of large focuses on large economic units. These can be the as a whole nation studying about the unemployment, aggregate production, inflation etc.

But through this article I am trying to enrich your knowledge on micro-economics. See whether you can understand these concepts. In here basically I am going to discuss about the theories of the individuals and theories of firms. These will include consumer theory, supply and demand theory, and market equilibrium, theory of production and market structures. We will look in to these separately in my coming articles.

This branch of economics can be considered as the bottom line study of the economics. You know that for each and every concept the bottom line consequences are very important. This is common for economics also. That means the concept of microeconomics play significant role in the economy.

The microeconomics study the behavior of consumers and also producers. This concept of microeconomics is important theoretically as well as practically.

Market. The word market is known by each of us for sure. If I ask that, do you have any idea about the functioning of the market you will say that market is a place where there are goods and services to buy. It is a place where buyers and the sellers are interacting with each other. As I think all the problems of the economies arise asking that is this product or service is market oriented or not? Think that you are going to start a business what you are going to do. Clearly the first thing that you want to do is understanding the market. I think you will also agree with me. This gives the idea that all the economies are based on these functions of market.

Some of the problems or questions facing by each and every economies can be as follows.

First we will look into the theory of demand. This is also called as the theory of consumers also. This theory explains that when the price of a commodity increases the demand for that commodity decreases. I think it is very easy for you to understand this theory or the law as we are following this law in our everyday life.

For your easiness we will look upon on an example. Assume that you want to buy apple. But the price of one apple is $0.5. How much will you buy when compared with the apples with $0.3? Definitely you will buy more apples for less price. That is simply the law of demand. This explains that when the price of a commodity increases the demand for the commodity decreases. 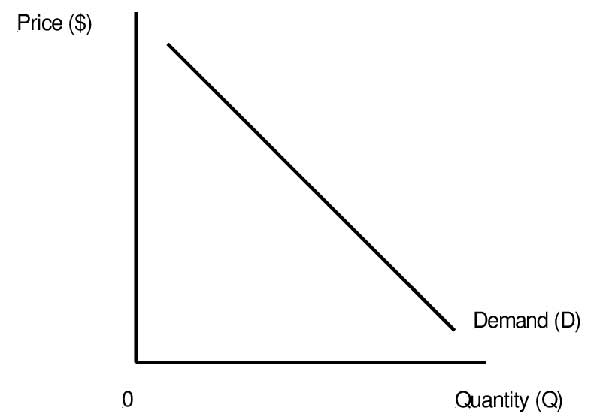 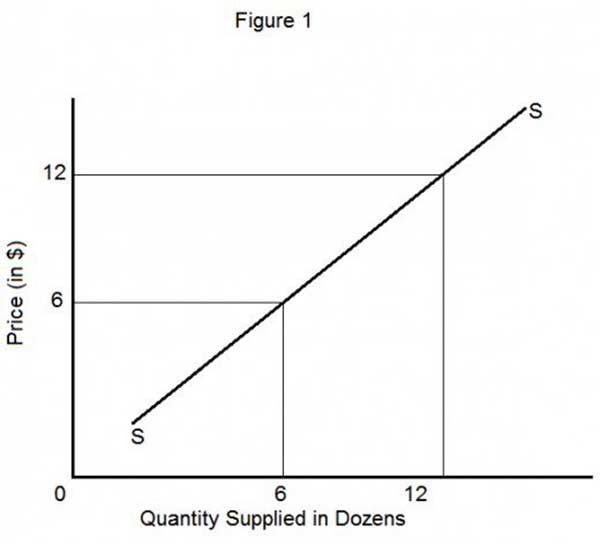 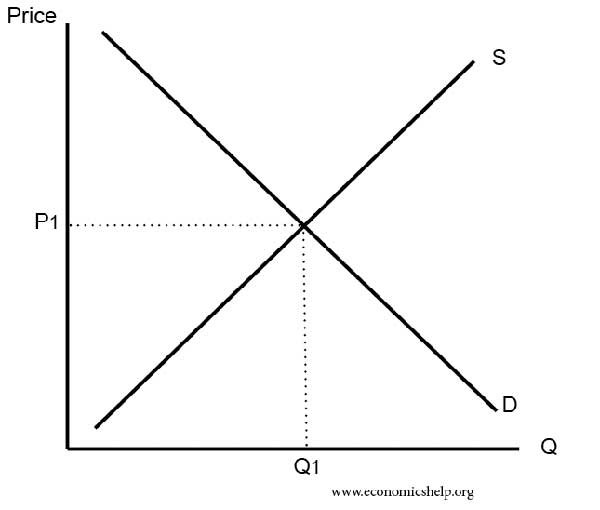